The Return of The Eddie: Hawaii’s Most Prestigious Surf Competition

The story of Eddie Aikau is one that has been told for generations. Born and raised in Hawaii, Eddie was a proud Hawaiian who embraced his culture and the ocean. He rose to prominence as the first lifeguard hired by Honolulu to work on Oahu’s North Shore, where he became renowned for his courage and skill in rescuing swimmers from dangerous waters.

In 1978, tragedy struck when the catamaran Hokule’a sank off the coast of Molokai. Eddie volunteered to paddle out on a surfboard to try and rescue those aboard, but never returned. His courage and selflessness inspired the creation of The Eddie Aikau Big Wave Invitational, an annual surfing competition held at Waimea Bay on the North Shore of Oahu.

The event — alternatively known simply as The Eddie — is a one-day contest held only when the surf is big enough for high-performance surfing. It has become one of the most prestigious competitions in surfing, with some of the world’s best big wave riders competing every year. In 2023, local lifeguard Luke Shepardson won The Eddie after showcasing his impressive skills in challenging conditions.

Eddie Aikau’s legacy lives on through this competition that celebrates his courage and passion for surfing and Hawaiian culture. 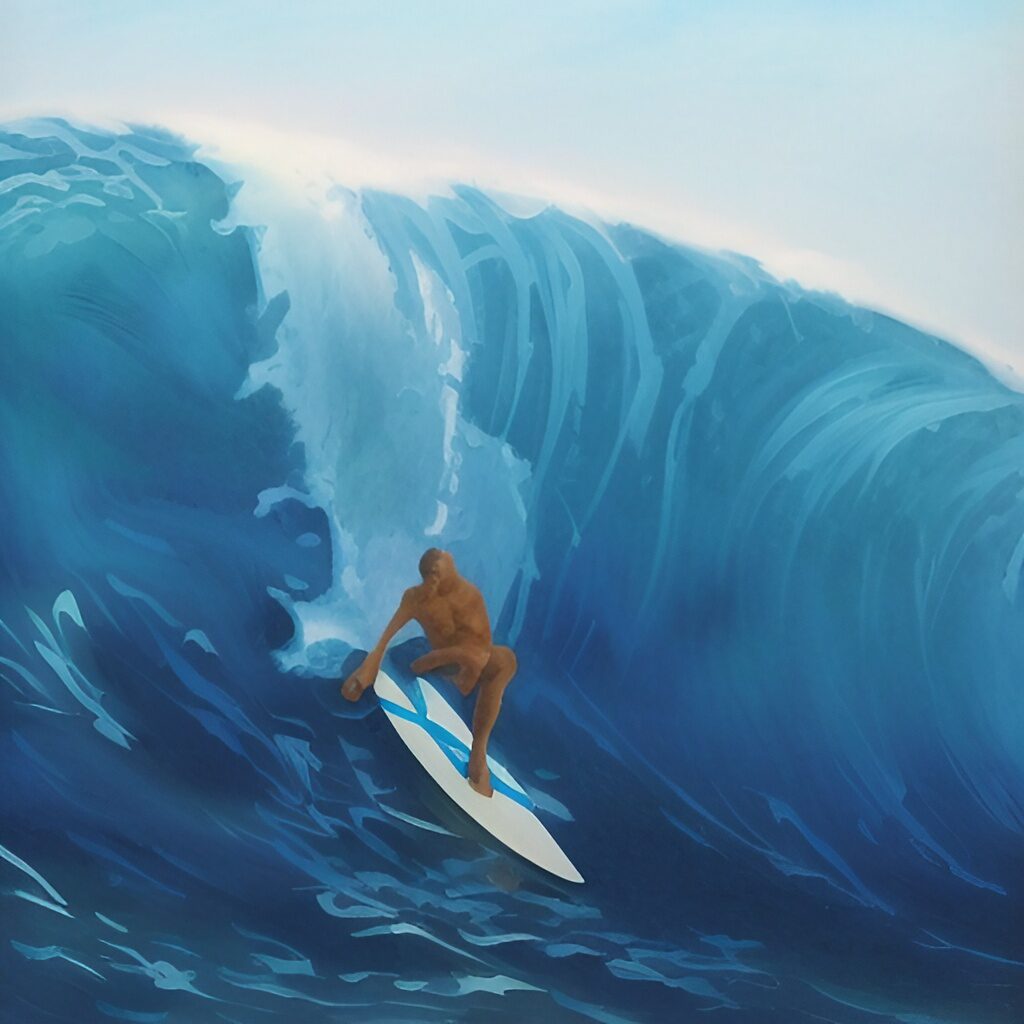 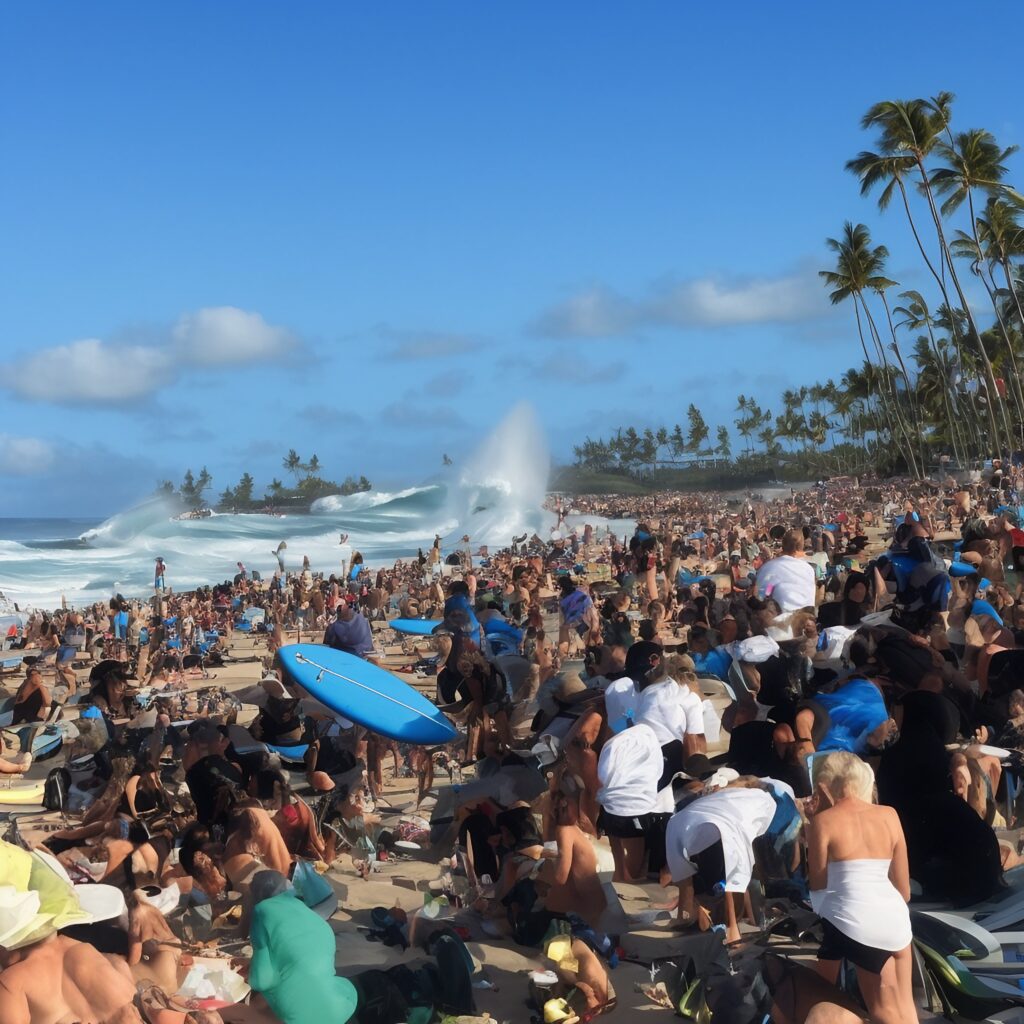