Swimming with dolphins is a popular activity for tourists and locals alike in Hawaii, but the National Marine Fisheries Service (NMFS) recently passed a rule banning people from swimming with, approaching or remaining within 50 yards of spinner dolphins. This has sparked a lawsuit challenging the validity of this rule.

The NMFS finalized the rule in September 2021, which prohibits people, vessels, and objects from swimming with or coming within 50 yards of dolphins. This includes activities such as snorkeling, kayaking, and other water sports that involve getting close to the animals. The ban is meant to protect Hawaiian spinner dolphins from harassment and disturbance.

The lawsuit was filed by a businesswoman in Hawaii who claims that the ban will hurt her business as well as other businesses that rely on swimming with dolphins for their livelihoods. The plaintiffs argue that there is no scientific evidence to support the claim that these activities are harmful to the dolphins and therefore should not be banned. They also contend that this regulation is an example of regulatory overreach by federal officials.

The NMFS has asked a judge to dismiss the lawsuit but it remains to be seen if they will succeed in doing so. In the meantime, it’s important for people to be aware of this new regulation and respect it while enjoying activities in Hawaii’s waters. 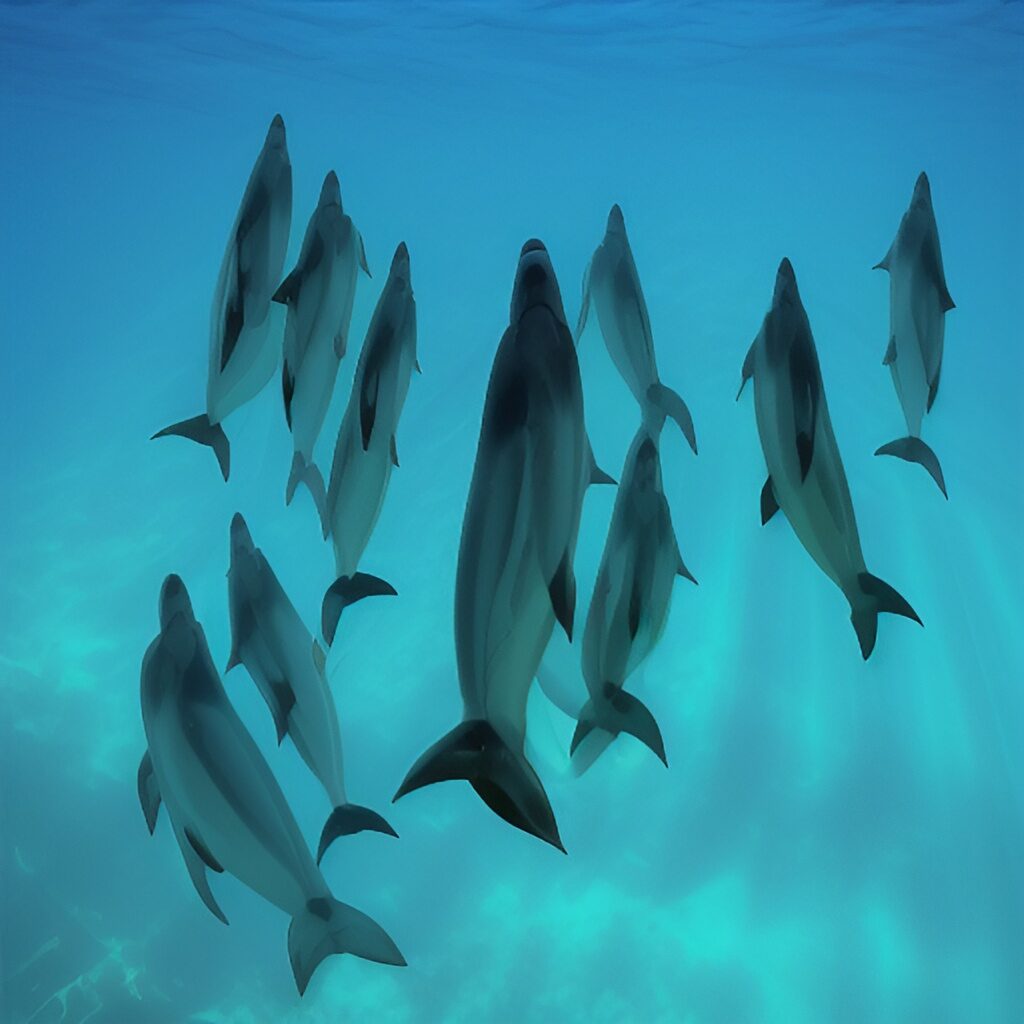 Previous Post
The Return of The Eddie: Hawaii’s Most Prestigious Surf Competition
Next Post
Swimming with Sharks on Oahu’s North Shore – Experience the Thrill