Pearl Harbor Honolulu City Tour has tales of bravery and tragedy as you tour the iconic locations of the Japanese attack. From the bombing of Ford Island to the near destruction of Battleship Row, discover how the battle unfolded as Japanese planes appeared out of nowhere to shatter America’s pre-war calm. Discover how the crew of the U.S.S. Nevada attempted to make a break for the open ocean only to beach their ship after she garnered the attention of seasoned Japanese bombing pilots.

Honor the men and women who made the ultimate sacrifice at the National Memorial Cemetery of the Pacific, located inside the Punch-bowl Crater. The cemetery is also the final resting place of Ellison Onizuka, the Hawaiian astronaut who met his demise aboard the Challenger space shuttle. 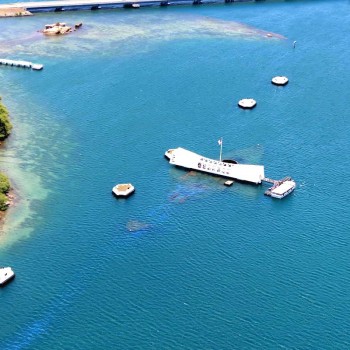 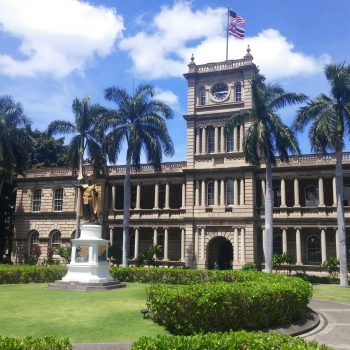 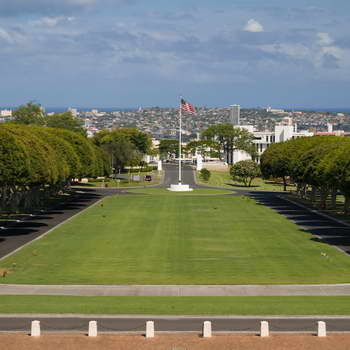 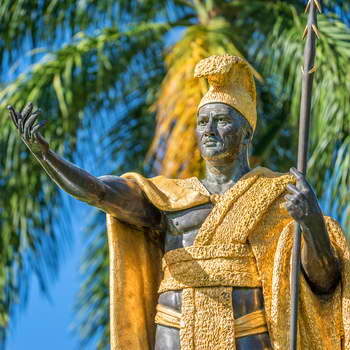