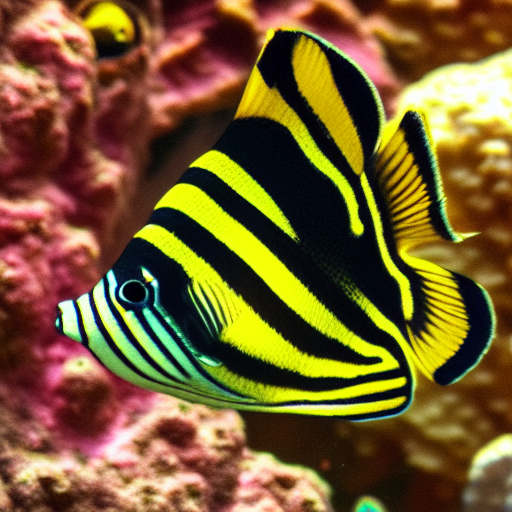 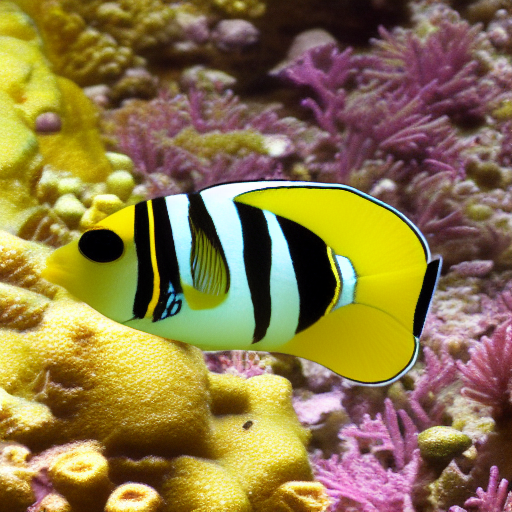 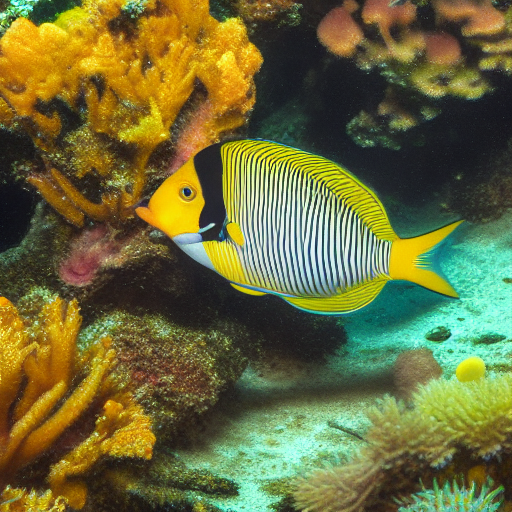 Hawaii is home to many beautiful and unusual fish species! The next time you go snorkeling or diving in Hawaii, keep your eyes peeled for these five fascinating fish: trumpetfish, raccoon butterflyfish, reef triggerfish, parrotfishes, and Hawaiian lionfish.

With its long, slender body and distinctive “horn,” the trumpetfish is a striking sight. It is usually pale yellow or greenish-brown in color, with dark vertical stripes running down its sides. Trumpetfish can grow up to three feet long, but most are only about a foot long. These fish get their name from their “horn,” which is actually an elongated dorsal fin. Trumpetfish use their horn to attract mates, as well as to intimidate other trumpetfish. You’ll often see trumpetfish swimming upside down near coral reefs, where they hunt for small prey such as shrimp and crab larvae.

The reef triggerfish is a brightly colored fish that is native to reefs throughout the Indo-Pacific region. Reef triggerfish are usually blue or green in color, with yellow spots on their sides. They can grow up to two feet long, but most are only about a foot long. Reef triggerfish get their name from the large dorsal fin that they can erect when threatened. These fins can lock into place, preventing predators from swallowing them whole. Reef triggerfish are important members of reef ecosystems, where they help control populations of algae-eating fishes such as parrotfishes. However, they can be quite aggressive towards humans, so it’s best to give them a wide berth!

Parrotfishes are a colorful and diverse group of fishes found in tropical and subtropical waters around the world. There are over 80 different species of parrotfishes, ranging in size from 4 inches to 4 feet long! Parrotfishes get their name from their characteristic beak-like mouths, which they use to bite off pieces of coral reef for food. Parrotfishes are important members of reef ecosystems because they help control the growth of algae on coral reefs. However, they are increasingly being threatened by habitat loss and overfishing.

The Hawaiian lionfish is a beautiful but deadly fish that is native to reefs around Hawaii. Hawaiian lionfish are red or orange in color with white stripes running down their bodies. They can grow up to 18 inches long, but most only grow to be about 12 inches long. Hawaiian lionfish have 18 venomous spines along their backs that can deliver a painful sting if you’re not careful! These spines contain a neurotoxin that can cause severe swelling and pain at the site of the sting. If you’re stung by a Hawaiian lionfish, seek medical attention immediately!

Hanauma Bay provides ideal conditions for snorkeling and swimming. The shallow areas are perfect for beginners and the bay also offers easy access to deep waters for those who are more experienced.

Hanauma Bay Nature Preserve is home to over 300 colorful tropical fish, sea turtles and Hawaii marine life. Some of the more popular fish are listed below:

What should I bring?

Each person should bring a towel, swimsuit, sunscreen, and the park entrance fee of $25.00. You may bring a small personal cooler with snacks or non alcoholic beverages – NO large coolers. A little extra cash for the snack bar or the gift shop on the upper level for souvenirs.
This website uses cookies to improve your experience. If you continue to use this site, you agree with it.